Awesome its Miley's birthday! Miley Cyrus is one of my favorite singers!


Here's some information from Wikipedia!
Miley Ray Cyrus (born Destiny Hope Cyrus; November 23, 1992) is an American actress and pop singer-songwriter. She achieved wide fame for her role as Miley Stewart/Hannah Montana on the Disney Channel sitcom Hannah Montana. Cyrus recorded music for the soundtracks, Hannah Montana (2006) and Hannah Montana 2/Meet Miley Cyrus (2007), released by Walt Disney Records. With the success of the Hannah Montana franchise she established herself as a teen idol. In 2007, Cyrus signed to Hollywood Records to pursue a solo career. She embarked upon the Best of Both Worlds Tour the same year, in which she performed as both herself and in character as Hannah Montana. The tour was eventually turned into a high-grossing concert film entitled Hannah Montana & Miley Cyrus: Best of Both Worlds Concert (2008). In July 2008, Cyrus released her first solo album, Breakout (2008), which was commercially successful. 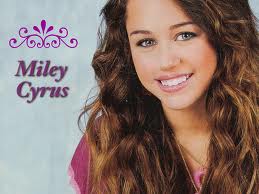 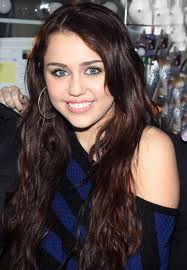 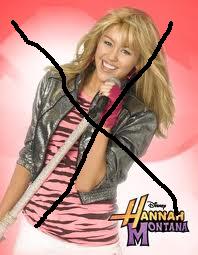 She stopped being Hannah Montana though........ 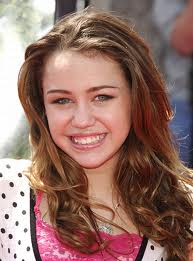 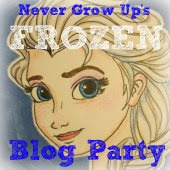